I go to join to YUSHINMARUin Nishiura spot which is in Ishikawa Prf.

This time of aiming is the phantom fish, Sawedged perch.

The tide moves around, difficult to catch・・

But the depth of water, the tide is low.

I try to go for the bottom of water to catch, 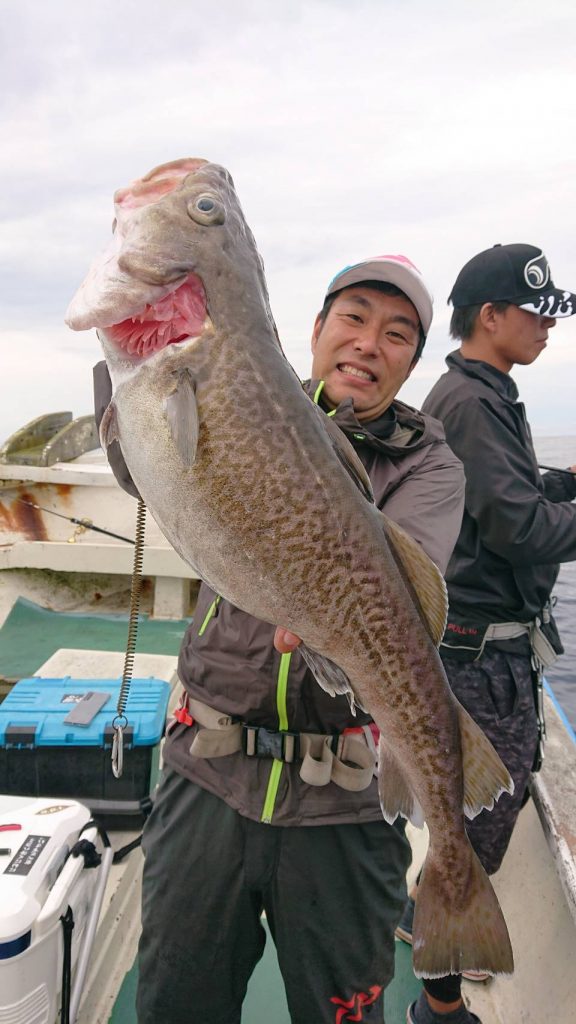 it is delicious by being dried with mirin🤣🤣

Then the silence comes to time for the secret thing,

The result comes quickly more than I imagine.

From 5m of the depth of water, rolling dead slow.

Nothing difficult technique to do it.

To be honest I try it hoping if cod is caught.

The second one is jig for Sawedged perch. 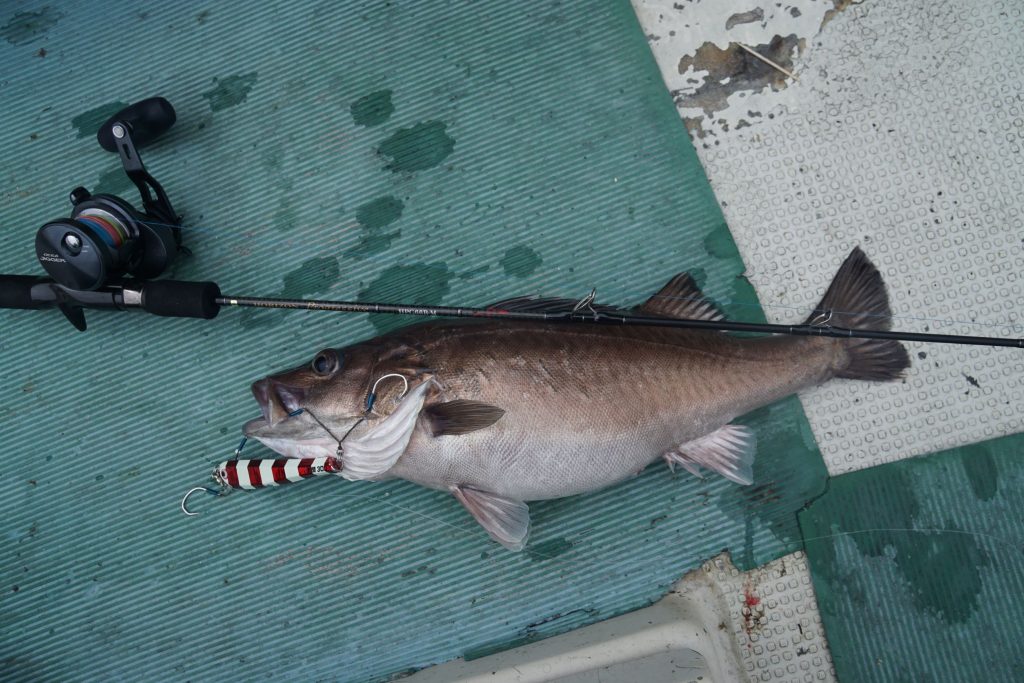 By TAIKO HIDEYOSHI 300g re zebra

The hits come time by time but cannot catching in the end.

The 3ed one is during falling, 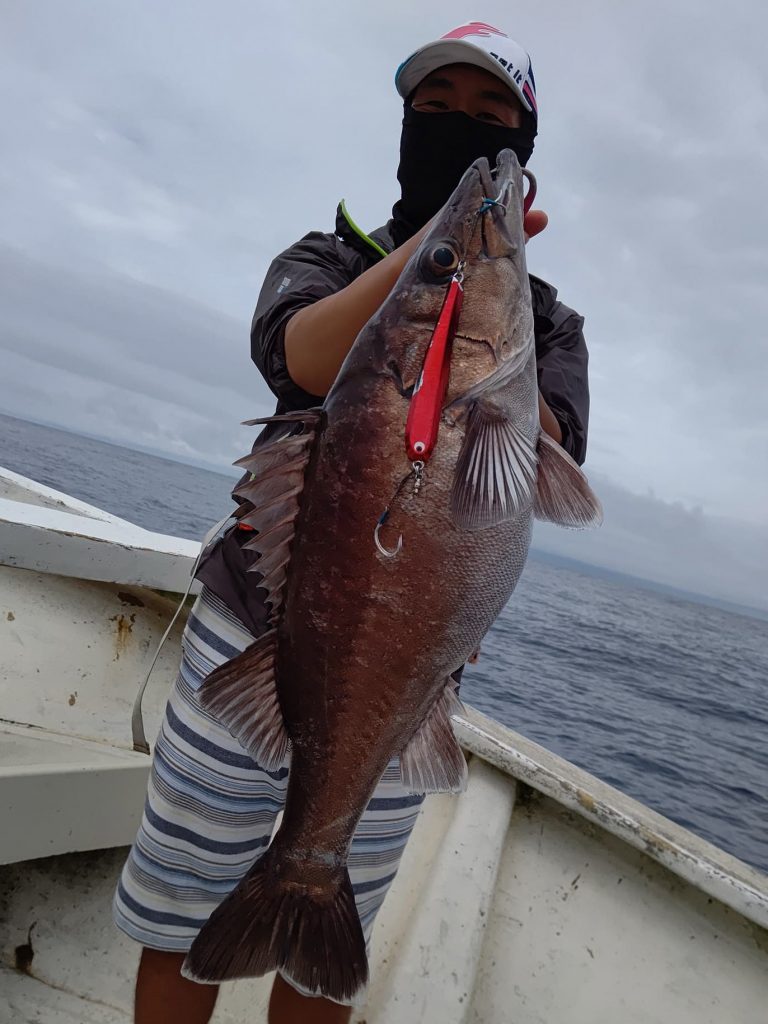 I think that I don’t catch a lot but in the end it is like this!

Don’t try on the top but depth of water to search to fish is good idea.

Moving jig around and staying seem good at this time・・・